Cheryl & Shea are a husband and wife destination wedding and travel planning team, located smack dab in the middle of all the fun that is Austin, Texas and they split their time between their home base and various locations throughout Mexico. They approach each event with fresh eyes and are always offering new and innovative ways to help your wedding day match your specific style and personality.

They plan fabulous events all over the International destinations of Mexico and Jamaica. They’ve been voted Best Destination Wedding Planner in Texas for the last 5 years in a row! 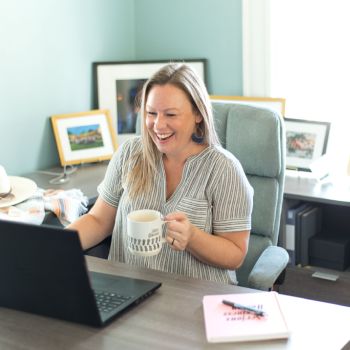 Cheryl Bailey has worked in the events industry for a number of years and before opening Yellow Umbrella Events, owned an award winning catering company. It was hard to keep her away from the event planning side of the business so she decided to take the leap and follow her love of event planning on a full time basis. She launched Yellow Umbrella Events in 2011 and has been specializing in destination events ever since!

When she’s not planning a wedding or corporate event, you can find her hanging out with Shea and her 2 children or on the beach in Mexico. 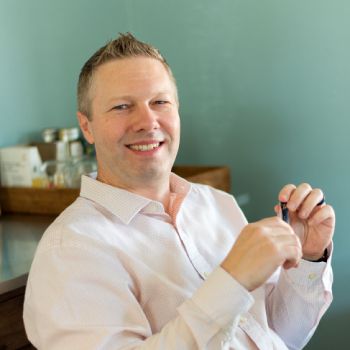 Shea Bailey is the Co-Owner of Yellow Umbrella Events.  He grew up in Tennessee (Go Vols!), joined the Army National Guard his senior year of High School, and graduated from Maryville College with a degree in Biology.  After college, Shea spent the next year living in Venezuela while working with a local professor at the Universidad De El Tigre.

After returning home, he entered the “Corporate World” where he gained experience in sales and operations while traveling extensively around the country.  Several years later, Shea decided it was time to take that experience and follow his dream of becoming an entrepreneur.

“Where do I start with Yellow Umbrella Events. I wish I could give Cheryl and Shea Bailey a 10-star rating. What a great team! When they take control, they take control and I never looked back. Hayley and I were so happy Yellow Umbrella Events were our coordinators for our wedding. Organized and on top of everything once they took control. It is a privilege to recommend them to others, happy to back Cheryl and Shea and put my name behind them, they did an outstanding job!” – Michelle Wright 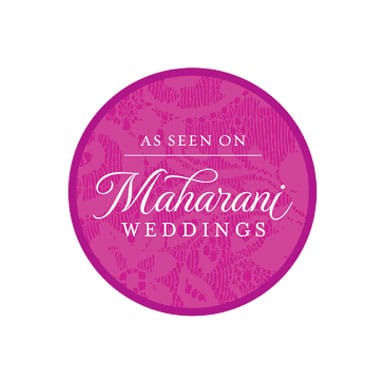 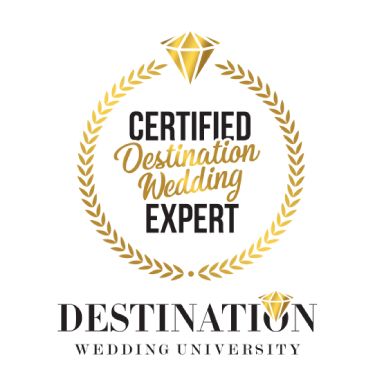 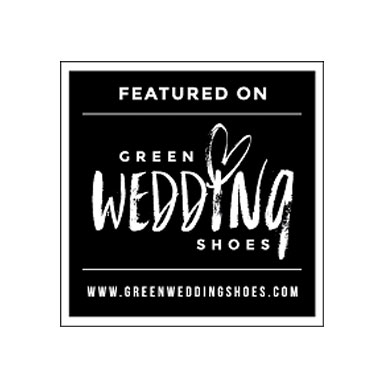 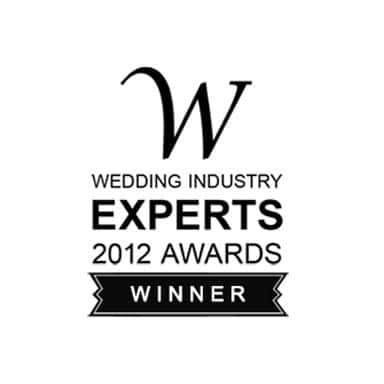 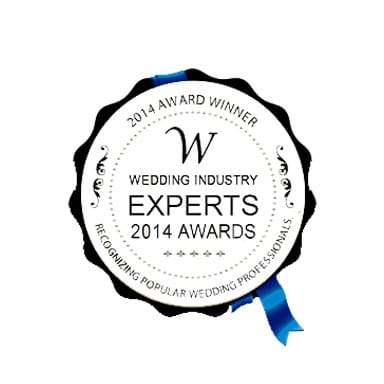 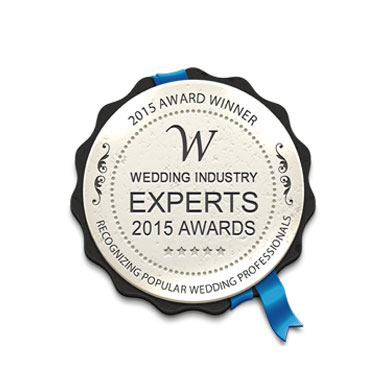 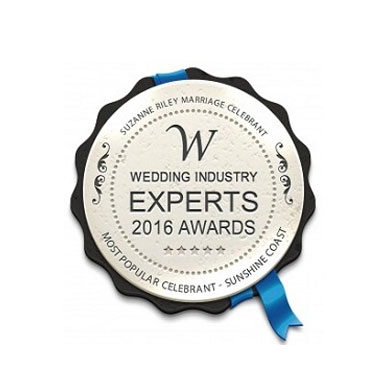 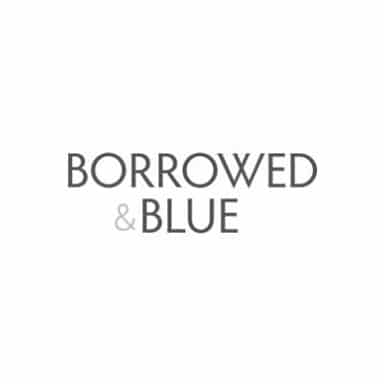 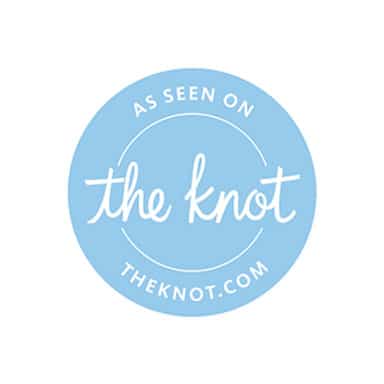 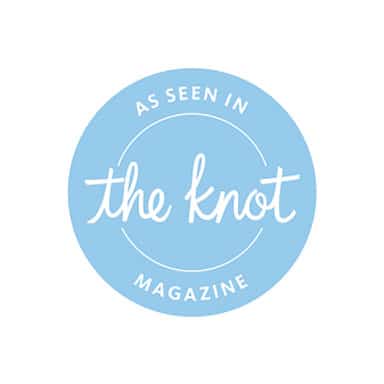 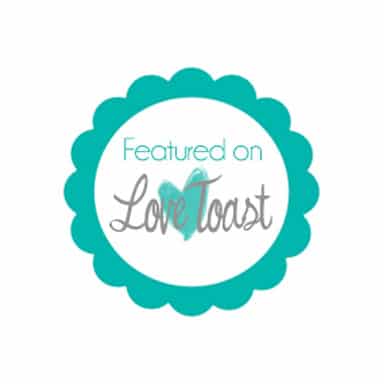 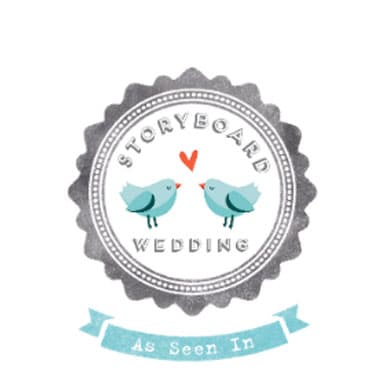 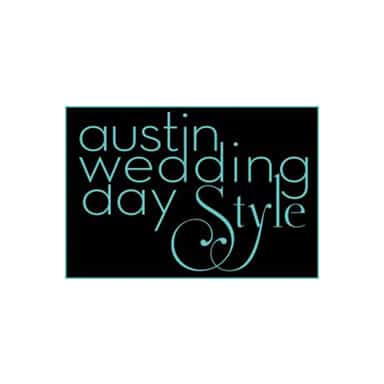 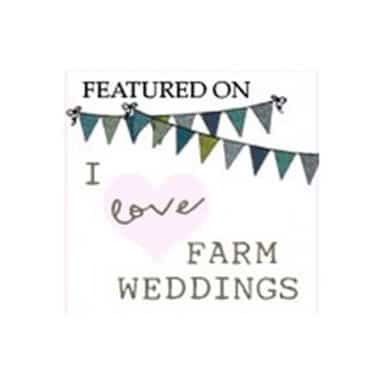 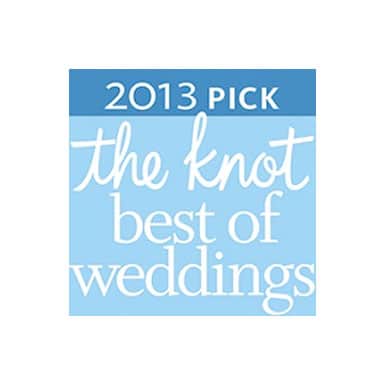