The Best Bra for Your Bridesmaid’s Dress 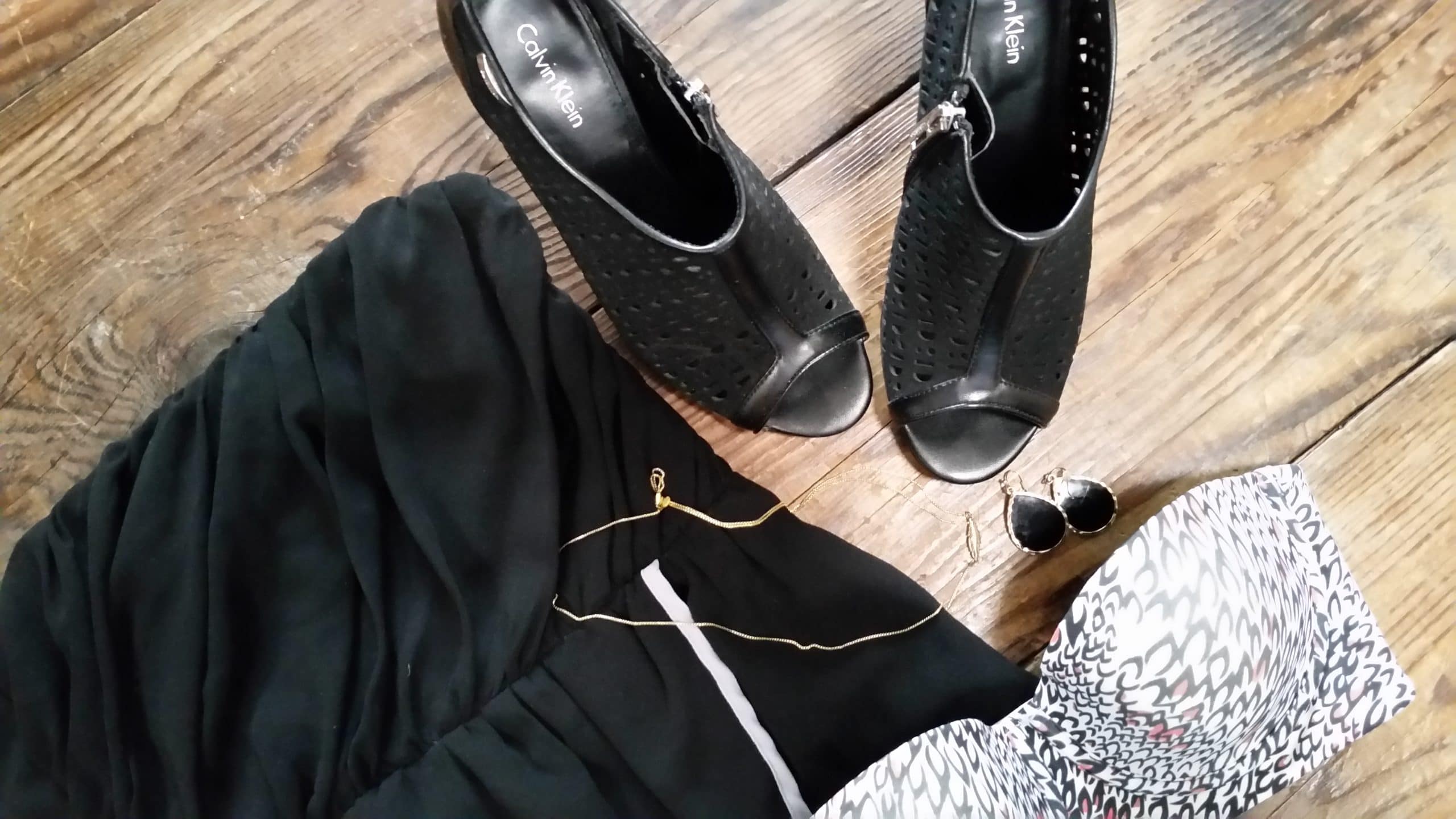 DISCLAIMER – This is a Product Review for Leonisa Bras. We did not receive any financial compensation for reviewing their products.

A little while ago we were contacted by the folks at Leonisa, the undergarment retailer, and they asked us to try out their products and tell them what we thought. No strings attached – just feedback on their products and how (or if) we thought they would be a good fit for our brides. And we kind of ignored them at first. I didn’t really think we’d have much to contribute as far as a review for them. But the lady was persistent…and we caved. And I’m so glad we did. We have found where we will be buying our bras from now on!

I can tell you that after trying them out, not only would we recommend them, but we loved them so much that we decided to write a blog post about them so you could learn about them and  experience them too!

First off, here’s the two items we tried –

The Slimming Strapless Push Up Bra 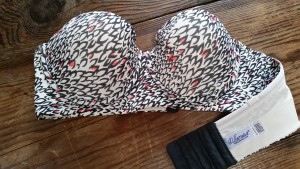 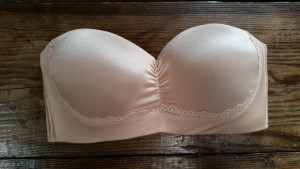 I will admit that I was a little concerned when I first received the bras and opened the packages. And the other ladies that tried the bras felt the same way. The materials of the bras were thick and the construction of the underwire and stitching of the bras were very solid – almost too solid. Like, we thought they were going to feel like wearing armor. But they weren’t. They were actually quite comfortable, but still secure.

We tried the Slimming Bra first, with a strapless dress. The dress that was worn had a little v shape in the front and it worked really well with this bra, since the bra has a little dip in the front between the cups. Not only did it hold up all night, it was actually comfortable – which are two things that are hard to find in a strapless bra. The bra didn’t wiggle or need adjusting in any way. It just stayed put. A miracle, if you ask me! I know you’ve all experienced the constant urge to tug at the top of your dress and bra all night, while you’re wearing a strapless dress. But I didn’t feel that urge at all. If anything, it felt somewhat odd that I didn’t feel the need to do this, since I’ve grown so used to this feeling when wearing a strapless dress. This was the consensus from everyone that tried it – more comfortable that we were each expecting and really stayed put.

One thing that I would like to mention as well – the side material of the bra hasn’t collapsed. Does that make sense? I’ll explain! Normally after I wear a bra, it will start to kind of shape to my body, so that after I’ve worn it a few times it become a little unshapen (is that even a word?) and the side fabric will start to bend a bit. None of us have had this happen with the bras so far. Even after a few wearings they seem to have retained their firm shape. They’re not flimsy at all.

On the balconet bra, we all had the same results as the slimming bra – it’s comfortable, holds its shape well, and doesn’t move or wiggle while you’re wearing it. We decided that this bra would be perfect for the ladies that are large breasted, since the front and side coverage was more than the other bra we tried. Also, it really firmly held “the girls” in place, if you know what I mean. There wasn’t a lot of movement and it was a very secure feeling bra.

Side notes – Both bras were pretty invisible under our dresses. Nothing really made it obvious that we were wearing a bra and there were no bulging wire spots or anything like that. Each had a very natural look. Also, both bras actually came with straps. You could add them on with the little hooks if you wanted to. And they had the ability to criss cross or be worn in different ways – cross body, one arm, etc.

All in all, we were very surprised at the overall quality of the bras for the price – very much in line with the prices, at say, Victoria’s Secret, but they were much better constructed and built to last. Like I said in the beginning, this is where we will be buying our bras and shapewear from this point forward and these bras would definitely be our choice for brides and bridesmaids!

As I was writing this today, I happened to notice that they added shapewear for men as well. Is this even a thing? But hey, the guys want to look great on their wedding day too, right? So maybe you should have your guy Check It Out.

Even though we wanted to share this info with our brides so they would have better shapewear options for themselves and their bridal party, we also want to point out something we found to be very cool about Leonisa – they carry an extensive line of post surgical bras and shapewear. We all know someone that has tragically had their lives changed by breast cancer and breast removal surgery and Leonisa has bras and shapewear for these ladies.

I had no idea I would have so much to say about bras! This ended up being pretty fun – and gave us a reason to go out to some fancy places – since we had to test out the strapless bras. We were so thrilled with out “product reviewing” experience that we may make product reviews a regular blog feature!